A Brief History of Rummy Game 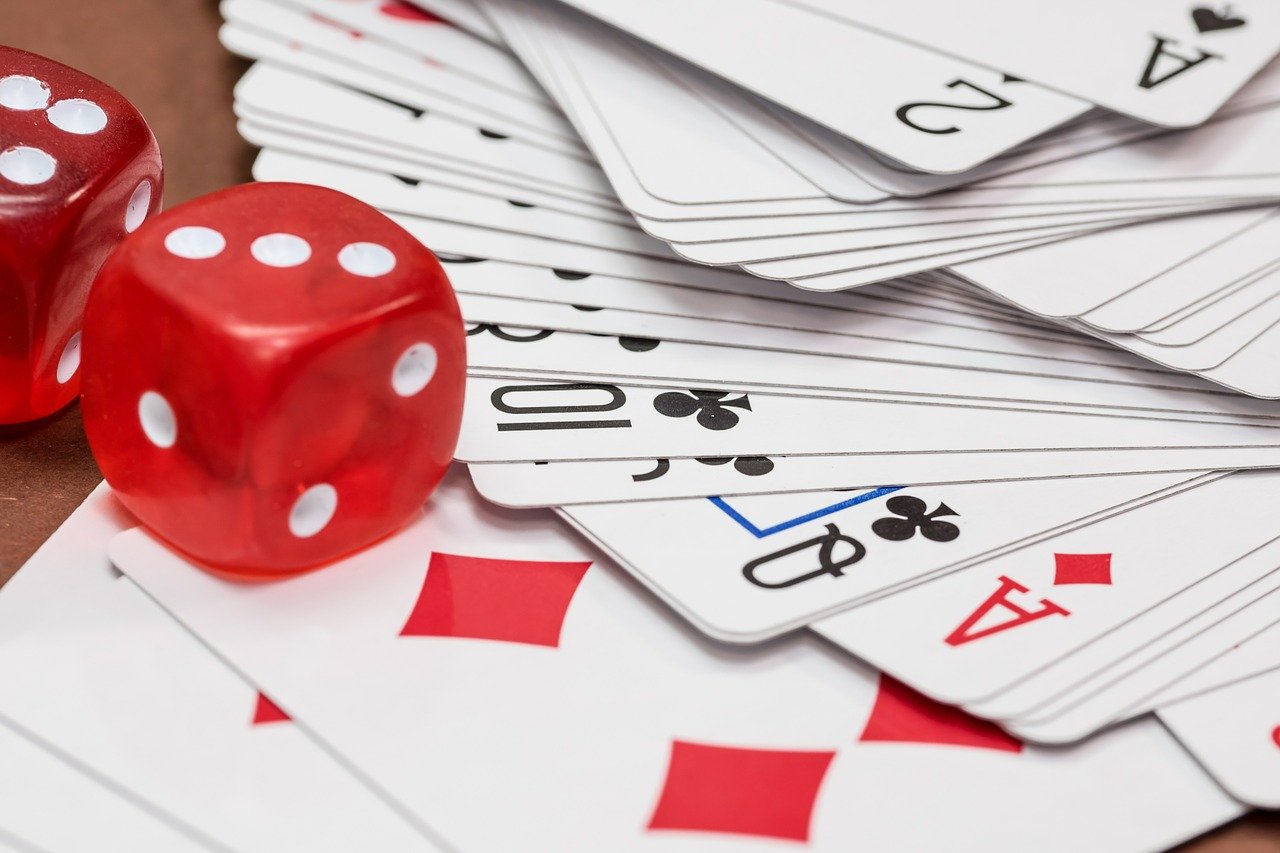 The root of rummy is intriguing for both card game fans and those interested in history. The rummy game is highly entertaining, and it also provides players with the opportunity to win money in a completely legal manner. Rummy has a number of advantages, including improved confidence, alertness, and analytical skills. Despite the fact that there are various versions of rummy, the core features of the game are very identical. This is advantageous for those who want to learn how to play rummy because the rules are clear and easy to comprehend.

The Silk Road links the Far East and Europe

The roots of playing 13 card rummy, like many other things, are lost in the mists of time. The first playing cards are said to have appeared in Egypt during the reign of the Pharaohs. Legends and theories abound about what they looked like, what they were made of, and when and how they ended up in the hands of ordinary citizens. There is no credible statistics.

Chinese documents from before the Christian era mention cards with figures and icons drawn on them. Rather than being used for entertainment, they were used for magical purposes. They are said to have influenced the growth and eventual spread of playing cards in China, Korea, and India at the same time.

These cards travelled from the Far East to the Islamic empire on the Iberian Peninsula along the Silk Route. Up until the 15th century, the caliphate had a major cultural impact on the Western world. The cards were taken from the peninsula to the rest of Europe by travellers. The particular measures have not been handed on. We just know that neither ethnic nor regional boundaries have ever been able to prevent reciprocal artistic enrichment.

Is it Correct that Playing Card Games is a Sin?

The unexpected arrival of playing cards frightened the leaders of Western Europe one day. The first documentary references of this practise revolve around prohibition and exile, which is telling of the moment. In 1370, the first thorough summary of playing cards was published. It was written in the city of Freiburg im Breisgau, in today’s extreme south-west Germany, by a Dominican monk. A court in Bern, Switzerland, had outlawed a deck of cards called the “prayer book of the devil” three years earlier.

Since the 15th century, decks of cards have been handed on, some of which are very valuable. They were often drawn by well-known artists of the day. Every card game was unique until the advent of the printing press. The resulting costs narrowed access to card games’ vices and virtues to the rich. In Nuremberg, for example, a guild of card painters was established, and its strong reputation continues to this day.

Mexico is Said to be the Birthplace of Rummy

In Mexico, a new game had also emerged. Conquian is a two-player card game that was first played with Spanish and later with French playing cards. According to some accounts, Conquian first appeared in the 17th century. The game’s core rules are close to those of modern Rummy.

Still Conquian had to head north first. Elwood Baker, a founder of the Knickerbocker Whist Club in New York, “invented” Rummy, also known as Gin Rummy, in 1909. The term rummy conjures up memories of rum, which was often used as a stake. It can also mean odd, weird, or intoxicated in American English.

What Are the Conditions for Playing Baseball?