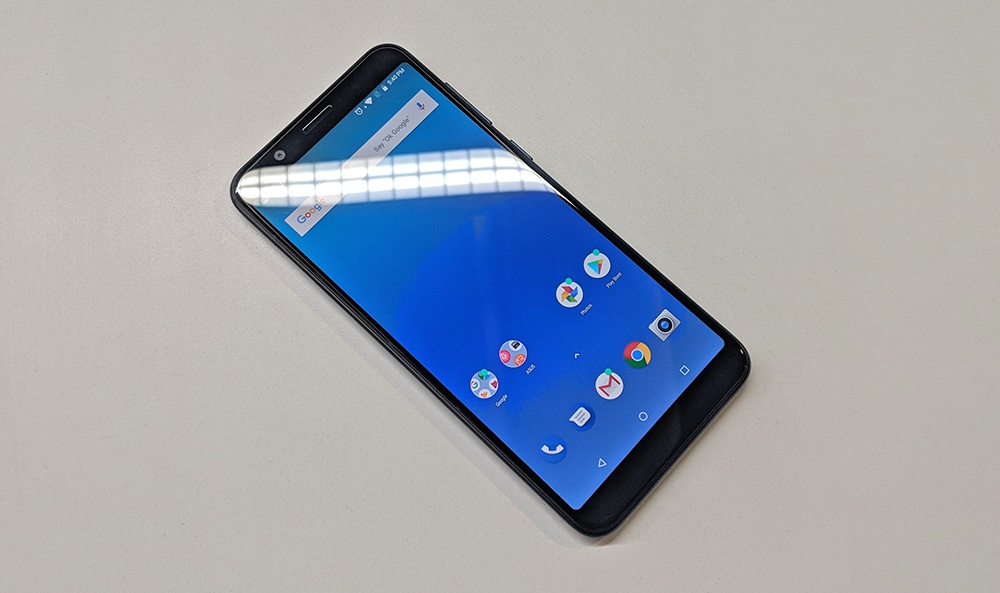 It’s a bit late than other brands but still there no worries for Asus Indian users. Asus has finally started rolling in India. This is Android 9 Pie Beta OTA(over the air) Update for Zenfone Max Pro M1. Asus also has announced the list of the device getting Pie update those are Asus ROG phone, ZenFone Max Pro M2, and ZenFone 5Q.

This update is a beta update so there might be some minor bug in this update. This programme only gives you early access to Android 9 Pie to test this and give the feedback to Asus, so they can release a total bug-free OTA stable update for the device. Asus ZenFone Max Pro M1 users can participate in the beta programme by registering on the company’s website. They might ask your device’s IMEI information, serial number, and current firmware details to be eligible for participation in the Beta Power User Program. We also have added some details about the device below.