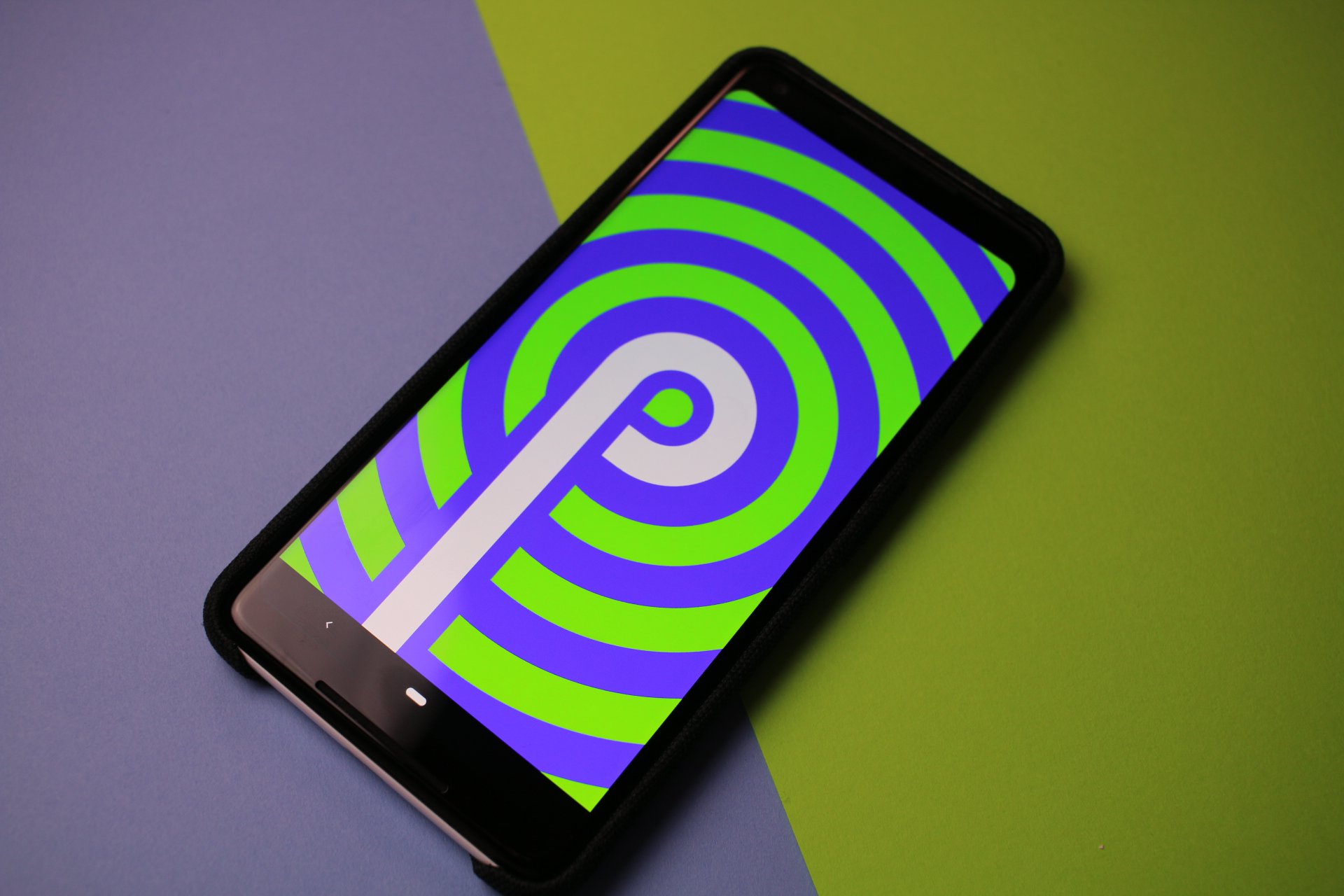 Today we have the list of smartphone form various brands that will get Android 9(pie) update. We have already posted about some device that already getting the update like One plus, Samsung, Asus and more.

But now we have more specified list of phone those gonna get the update. We have listed the device according to the brand name below.

As we all know Google is the creator and we can also say the runner of the Android platform. Phones from Google like Pixlet 1,2,3 will obviously be getting the new Android update. Actually, they have already started rolling the update.

Father of every phone as we know about this brand since childhood. This did a huge comeback in the Android smartphone market. Android devices from this company are also getting updates. We have listed the devices below.

If we go through the user reviews may the smartphones from this brand doesn’t have a great reputation. But they are great at a few things like the display is one of them. Few devices from this brand will get the update to the names listed below.

An old friendly brand, this is the thought we always had when we heard about HTC. They have a few great devices that will get the Pie update listed below.

Another old trusted company. But recently Lenovo has bought this company so it’s now officially a Chinese brand. They always had smartphone based on stock that’s what great about them.

HUAWEI:
A well known Chinese brand is also Huawei. They actually have a great market in the smartphone. Most of all phone from Huawei will get the update. Still we have listed that will sure get the update.

As we all know Oneplus have some best devices in the market most of them will get the update.