Discover the Best Amenities Grand Central Has to Offer 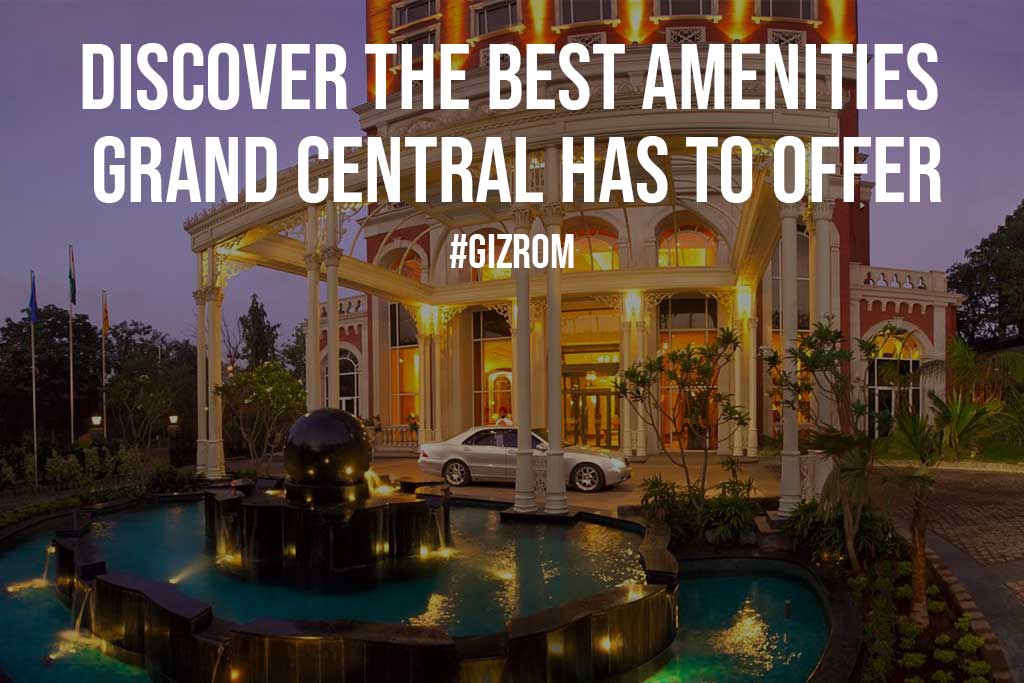 New York, New York – it’s the city of possibility! While you’re in the city, there are so many attractions you can visit. Whether you choose to spend the day seeing modern art museums, scoring seats at a Broadway play, or dining at an authentic New York City pizza parlor, there are so many ways to enjoy the city’s life and culture.

Are you looking for all the well-known picturesque sites to see in New York City? After you visit the Empire State Building and see the Statue of Liberty, you can see a few of the lesser-known sites of New York City. One of those is the iconic clock in Grand Central Station.

It’s known as the “Crown Jewel of Grand Central Station,” and New Yorkers know it well.

You may be wondering what’s so unique about this clock? This information booth clock is actually the most accurate clock in the world! It’s no cheap pocket watch – this clock is worth 20 million dollars. See it up close to see this landmark for yourself.

Learn a Thing or Two About Whispering

New York City is the city that never sleeps. While you’re walking the streets, you’re likely to hear people’s unique secrets on every corner. If you want to go somewhere where you can hear them at a whisper level, try visiting the Whispering Gallery at Grand Central Station.

The Whispering Gallery looks like an ordinary room. However, when you step inside, you’ll realize that the acoustics are remarkable. In this room, the sound reverberates off the walls with such clarity that you can hear conversations clearly from the other side of the room, even if people are whispering.

See the Stars In Broad Daylight

Grand Central Station is an awe-inspiring place to visit. When you walk into the Main Concourse, it’s easy to feel invigorated by all the people bustling around you. Another exciting feature of the Main Concourse is the ceiling full of stars.

The domed astronomical mural features twelve constellations; that’s over two thousand stars! You can look up at the masterpiece in daylight and feel that you’re under a beautiful night sky.

Visit the Shops Inside

Whether you’re getting off a train or just exploring inside, seeing the shops is another great way to spend your afternoon. Grand Central Station has much more inside than meets the eye. There are sixty-five stores inside that you can visit.

Another feature inside this giant terminal is the Grand Central Market. Here, you can enjoy local vendors at a European-style market. In true New York City fashion, you can find something for everyone at the shops inside Grand Central Station.

While you’re in New York, people-watching can be one of the most exciting activities. At every turn, you can see people visiting, going to work, and going on dates. It’s one of the most diverse cities in the world, and every person has a unique story.

If you want to immerse yourself in the hustle and bustle of the city, you can watch trains coming and going from the Terminal. It’s a fascinating experience to watch others out and about on their daily errands, commutes, and individual journeys.

Its inclusion adds a historical feeling to the Main Concourse. This “smudge” is actually a piece of the original sky-blue ceiling that had become darker over time, stained by years of accumulated nicotine.

In 1998, Grand Central Station underwent massive changes to restore its beauty. It was an intense process – workers got up on the scaffolding to clean the ceiling with soap and water, leaving behind one square to show the difference in the work they’d done.

Also Read: Why Buyback Platforms Are Better Than Online Marketplaces And Trade-In Programs

If you’re visiting New York City soon, you’ll find there’s no shortage of things to do and sites to see. Whether you’re traveling alone or with family, you can find something to appreciate on every block.

Though it’s an amazing place, New York City tends to be a difficult city to drive in. When you’re walking the streets or taking public transportation, carrying your purse, backpack, or shopping bags can get heavy.

If you’re planning to spend some time around Grand Central Station, you can keep your bags safe at one of our facilities for luggage storage in Grand Central.

Our facilities feature up to $10,000 of insurance coverage for your souvenirs and valuables alike. It’s an easy online reservation process, and there’s no better way to explore the Big Apple hands-free.

How AI Improves the Betting Experience?