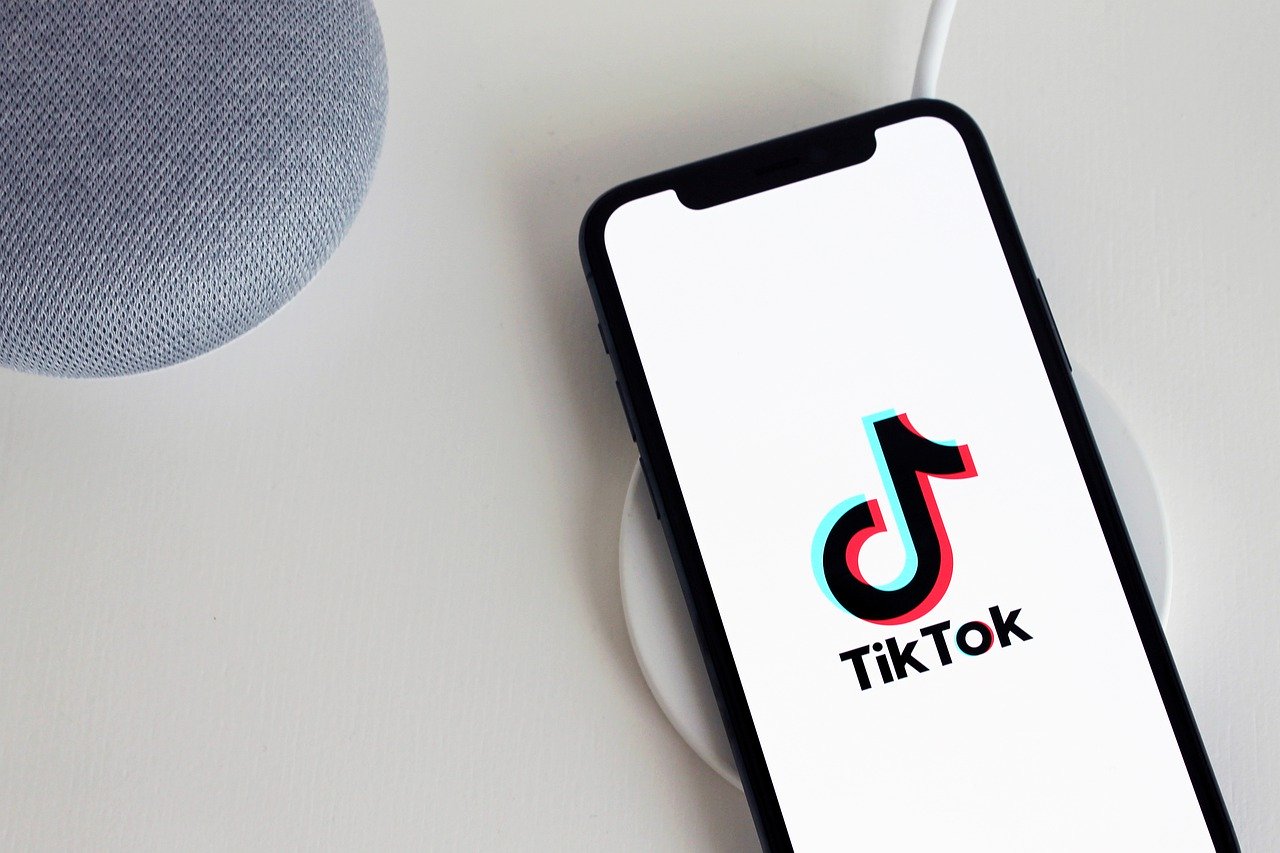 Ever since TikTok has enjoyed a miraculous rise with millions of downloads, it has also been marred with several controversies. One of the major debates that haunt this second most downloaded app in 2019 is whether it hurts creativity. This comes after reports of several cringe-worthy videos circulating on social media that were made through TikTok. It all begins with the ease that enables one to create a video on TikTok. The question lies in whether everyone is equipped enough to handle the luxury of such power to make videos at just a fingertip away.

Some Cringe-worthy TikTok stars and the popular sensations: 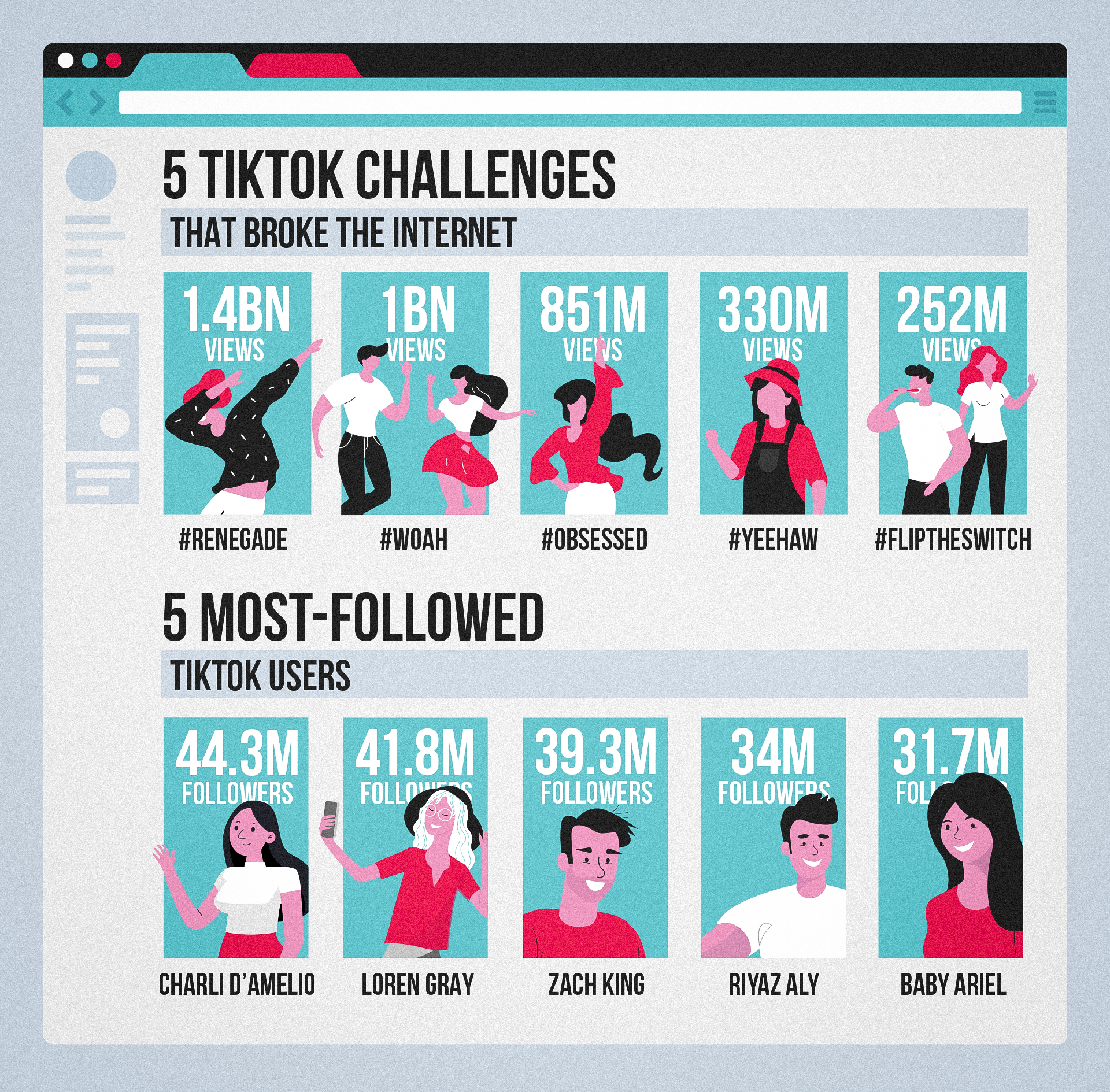 TikTok has made a star out of many. Some users were previously popular on the Vine app and immediately after stepping into the world of TikTok, they have gained millions of followers. Some of the biggest names in TikTok are Charlie D Amelio and Loren Grey with 44.3 million and 41.8 million followers respectively. Their content has been up for praise and even when they received a backlash for substandard content, they still hit the popularity charts. Some other big names include Baby Ariel and Riyaz Aly and with millions of followers, they have taken TikTok by storm.

There are many TikTok users, however, who are known for substandard content. Some of the videos are ridiculous and simply dumb. For example, in recent times, there was the Coronavirus Challenge where the user licks an object which can be potentially contaminated with the Coronavirus. This was made popular by Ava Louiise. She licked the toilet seat in an airplane during the times of an epidemic. The list of such ridiculous videos are never-ending and one of the reasons for you to stay clear of TikTok.

Can you avoid TikTok?

You most certainly can but it is not the easiest of things to do. For instance, several people avoided Twitter for the longest time. Soon, you realized that even the head of your State was communicating to you through this medium. Similarly, those who did not use Snapchat were soon surprised to see that Facebook had introduced a distant cousin of Snapchat, Instagram. Similarly, in the current day situation, it is extremely difficult to avoid TikTok completely.

You can if you want to, but you might miss out on a lot. The videos that are trending and the latest of TikTok sensations who will be a part of discussions will continue to elude you. So if you are someone who strives to fit in, you probably will eventually be using TikTok. If you are reluctant and yet you must, then read on for our next section.

Make the Most of It:

You may have your dislike for TikTok but that does not take away the popularity that this social media platform enjoys. It has been downloaded more times than Facebook Messanger and other such apps like Twitter and Snapchat. So to keep up with the times and trends, many are hesitantly downloading this app for their daily dose of entertainment. Now, there are several videos on TikTok which are pretty entertaining. These videos will bring a smile to your face and can be the shortest form of entertainment in a matter of seconds.

The way TikTok works, you will be seeing more of the kind of videos that you already watch. For example, if you take interest in cooking videos or puppy videos then the app will show you more of such related content. So if you are using TikTok, make the most of it and get to the sections that appeal to you the most. Not all of it is cringe-worthy, we assure you.

TikTok can be extremely cringe-worthy and there are millions of videos to suggest the same. But at the same time, there are millions of others which prove otherwise. It is basically up to the user to indulge in the form of entertainment that you want. You can always follow people whose videos you find entertaining and watch videos that are not so cringed. This way, you get to enjoy the best of both worlds and do not have to be perturbed by the presence of some cheap-quality content on this app.