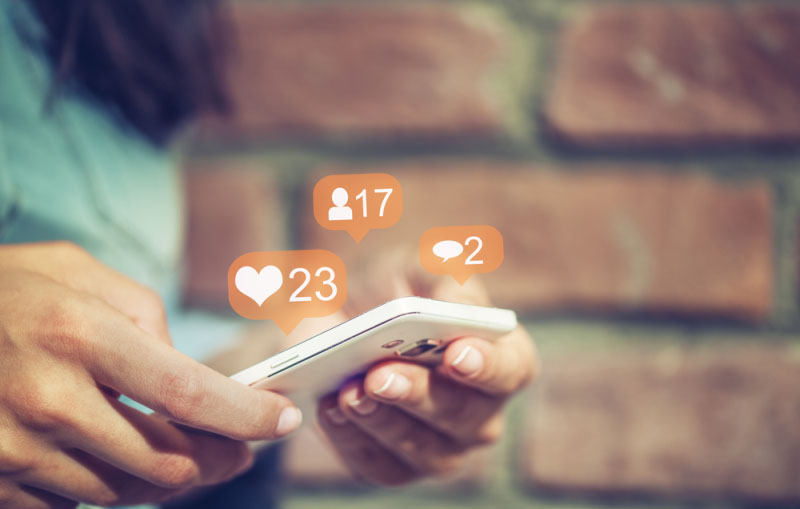 This age is known for bringing in a new medium of communication that is social end which knows no limitations. You’re sitting in one place and are able to communicate with your friend on the other end of this planet. The physical barriers that previously used to exist are no longer a problem or hindrance and everything is going online.

More than a decade ago, Orkut came into existence and became a famous medium of socializing where people uploaded their information to interact with friends and family members. However, few years later, Facebook came in and took over everything that was once with Orkut. Facebook brought better means of socializing and had a better method of execution which helped them get an edge over the previously running rival, Orkut. Furthermore, Facebook makes adjustments to its UI to keep users attracted to the new usable features while Orkut stayed with their regular UI where people got bored and looked for a better option or alternative.

But the world of socializing does not end at these two mediums only as now, there are more than 50+ applications for your android to choose from and get addicted to. Although the standards were set by Orkut and Facebook at that time but the competition followed and came up with new and improved means of socializing.

To help our readers, we have made a review on an app known as social media vault. Now to shock you, know that this app lets you use 50+ apps through its interface. You are no longer bound to install all these apps separately as once you install this app, all these apps become accessible to you to either login or sign up if a new user. Topmost apps it covers are Facebook, Twitter, Instagram, and more!

Social Media vault is one of the best and most secure all in one social media apps available for Android/iOS users to manage and use multiple social networking sites at one place. The developers of this app have done a good job. Here is the link to them in case you want to know more about Social media vault app http://www.newsoftwares.net/social-media-vault/

Using a fingerprint lock, you can access your data making sure nobody is able to do the same in your absence. We found this feature the most unique as it isn’t present in other similar competing apps.

You can either set a password, a PIN or a pattern to keep your data locked at all possible times.

This app lets you take images of anyone who tried to enter your account with wrong credentials and hence you can easily track down knowing who they are. There is also WhatsApp mod you can try GBWhatsApp 6.50 is the app that can mod your whats app account. The front camera takes the photo along with time stamp and the culprit finds it very hard to escape.

Switch to another or app by simply flicking, shaking or placing the palm on your screen. This feature is helpful when someone you do not trust is passing by and you don’t want them peeking into your stuff.

The app’s icon can be hidden to prevent the prying eyes from discovering you use any such app. Hence, continue using your favorite app without letting anyone even know you use such an app.

Final Thoughts for you:

So far, this app seemed to be true to whatever it promised to deliver. However, we haven’t tested all of the 50+ apps they offer where there might be some glitches. But in the topmost apps like FB, Twitter, Instagram etc. we didn’t found any issue.

Top 4 Android smartphones In 2018 you should buy