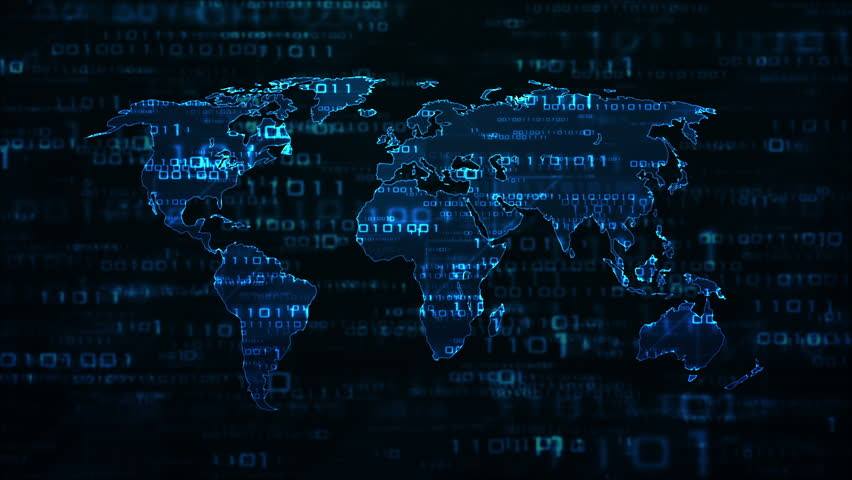 The impact of the modern technology on the stock market

Find out how modern technologies impact the stock market, as well as the global economy and its future. Learn how these spheres will change in the future.

Is technology blowing a bubble, the burst of which would mark the beginning of the next economic crisis? It’s been a bit over a month now since the stock-market turmoil of February 2018. In the face of the political drama in the world, the stock indexes showed a steady growth after the September 29, 2008 stock market crash.

Then, at the beginning of February, the frenzied trade begins and the Dow Jones Industrial Average sky-rockets and plummets hundreds of points in a matter of hours. Weeks later the situation is back to its placid pace, but for how long?

Menacing Crisis: How the Technology will Play Its Cards

The intrusion of automated processes and blockchain into the stock market is now a reality.

Intrusion with a Commodity of Automated Processes

The technology has started to change and intrude in every process of the stock and bonds market long time ago. It has started out with bringing in the automation of the process of handling orders. Then, the people got familiar with the communication over the Internet.

The direct contacts between the funds and the investors at a lower cost became an effective alternative to the traditional dealer-based trading and the stock exchange market. This led to raising a question of regulating the intrusion on many levels back in 1998.

In 2017, Nasdaq Tallinn, as well as Moscow Exchange, tested e-voting with the blockchain involved. London Stock Exchange has paired up with IBM to create a system powered by the blockchain to digitally trade private stocks.

The main objective of the blockchain research is to discover the best way a stock market can leverage the technology for the following purposes:

The undermining issues of applying the blockchain into the stock market include defining the standards, scalability, regulation, and compliance with the law.

Who Does Actually Have the Leverage: the Stock Market or Technology

The influence of new technologies on ETFs is increasing and consequently, affects the entire global financial system.

The exchange-traded funds, ETFs, are the direct proof of technology establishing its way into the stock market. The main pattern of the workflow in the ETFs is running software and the computers rather than pushing papers by shouting men. The shift in the workflow influences large amounts of money (we’re talking trillions of dollars here) but the amount of attention this tendency gets is scarce.

Winning over the Large Players

The ETFs comprise 30% of all US stock trades. They are the low-cost baskets of stocks that mirror indexes. ETFs are bought and sold like stocks but trade as units. That is when an owner sells an ETF mirroring all the big US companies, he or she sells small pieces of every company in the basket. The scheme is quite similar to the familiar mutual funds.

The exception is that the mutual funds are traded exclusively once a day, while the ETFs are traded as soon as the computer processes the data. The trend is quite unsettling for the stock and bond trading business operating with trillions of dollars.

Or Is It a Bluff to Trick the Inflation?

Federal Reserve Chair Janet Yellen in her speech to the National Association of Business Economics at the end of September 2017 acknowledged that we are on the verge of observing the change in the economy. At least the representatives were brave enough to put aside political games and admit, though not directly, that they have not yet grasped the meaning of the changed patterns lived by the economy.

The Federal Reserve, operating since 1913, established the cycles lived by the economy in the 20th century. Currently, the processes, especially inflation, unfold at a different pace.

The expected rise in prices and wages has not taken its expected toll, so the Federal Reserve raises interest rates in the attempt to have control when the inflation will actually take place. But must it really take its turn and pose a threat like before? Has the technology altered the global market so much that the known patterns lived by the economy are gone with the 20th century? Guess we will see what happens.