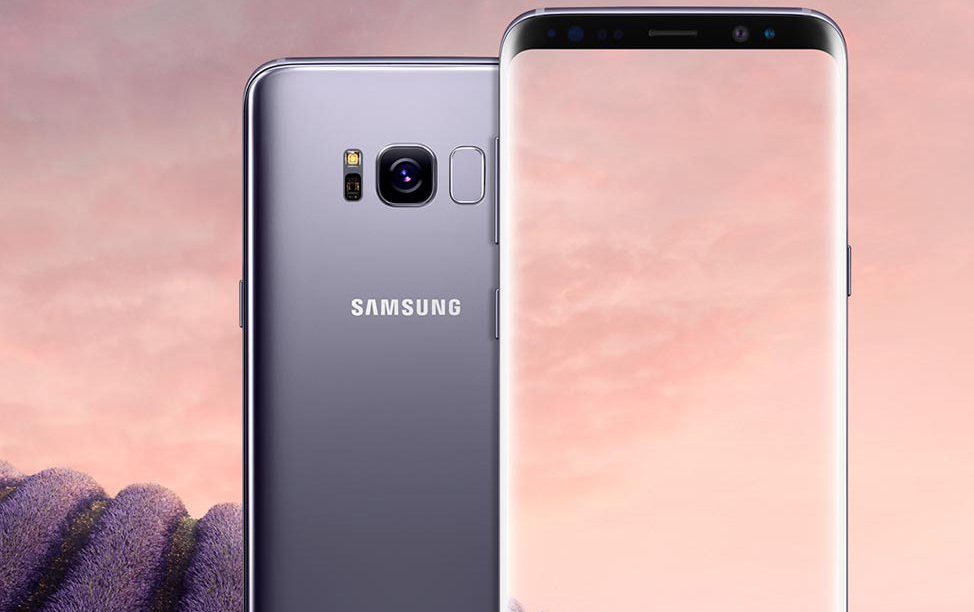 We have a great new for Samsung Galaxy S8 users in the U.S. Samsung has finally started rolling out Android 9.0 Pie 2nd beta OTA(over the air) update. The size of this update isn’t that big, and it’s only for two variants in the U.S market. The model numbers are SM-G950U1 and SM-G955U1. The version of this update is ZSBB.

In this new update, some major bugs have been fixed. The camera bug has been fixed. The mobile cannot be used as APN is not restored during P os update. Battery Drain improvement, TV screen now can be imported with the smart view mode and last but not least Network initialization while roaming overseas is now fixed. We also have added some specs about the device below.

Suggestions:Guide To Install Android 7.0 Nougat Firmware On Galaxy Tab A (2016)

Samsung released this device in April of 2017. it’s running on android 7.0 Nougat. This device comes with 4 GB of ram and 64 GB of internal memory along with a 12MP rear camera and 8MP front camera. Running on Qualcomm MSM8998 Snapdragon 835. And the most impressive part is it has a 5.8-inch Super AMOLED display with 3D touch home screen.