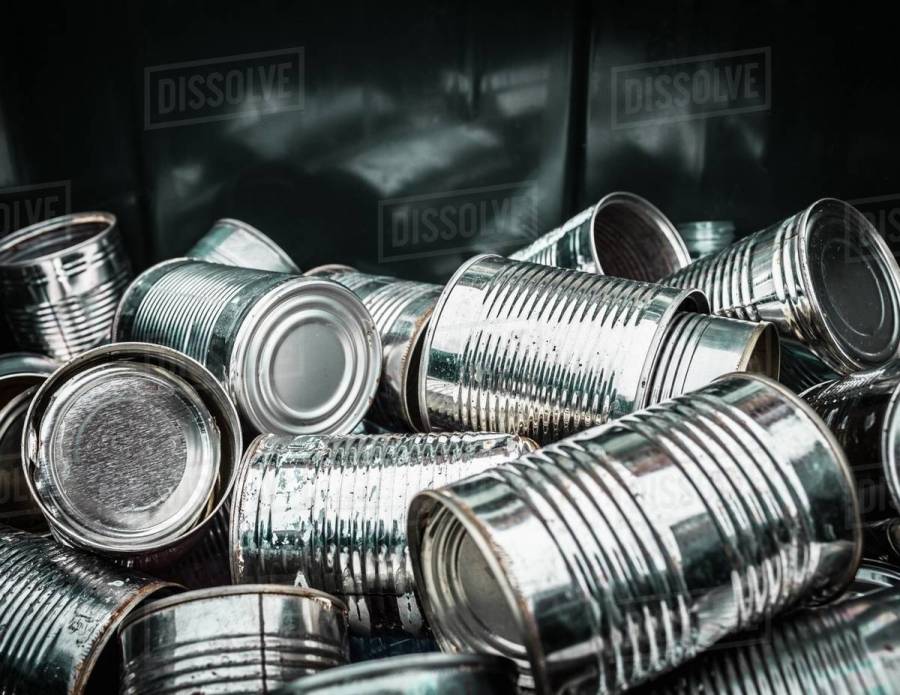 When you are new in the packaging industry, you will encounter some terms which might be helpful if you familiarize yourself with them. Double seaming is one of the most common processes you will get into when packaging tin or aluminum cans. And in the can seaming industry, it is crucial that you know what you are dealing with. This is because a reliable seam is important in the packaging process.

So to help newbie packagers like you, we have listed the 27 common terms that can help you get by in the can seaming industry. Without any more chitchats, let us go on with our list.

Also called Customer End, Canner’s End or Packer’s End, this is the end part that is double seamed into a filled container in a canning factory.

This is the initial stage that forms a double seam in which the flange of the cover is subjected to a concave seaming roller. The 1st seaming roller causes the cover’s flange to interlock with the can body’s flange loosely.

This is the last stage that completes a double seam. This stage compresses and flattens the loosely formed seam in the first operation to complete a hermetic seal.

This is the part of a can’s body that is bent down to form a double seam.

Also referred to as an end hook, this is a component of the double seam that is created from the cover’s flange.

This is the measurement that starts from the seaming panel’s top edge to the chuck wall radius’ bottom part.

It is the seam found on 3-piece cans that joins the two ends of a metal blank. This seam is soldered, welded, or cemented to form the can’s body.

This is the end component’s extreme edge which is folded inward after forming the edge. It forms a double seam’s cover hook.

The body’s flared projection around a container’s top.

Also called a crossover, this is a double seam component found over a side seam.

It is the amount of interlock between the cover’s hook and the can body’s hook.

This is the measurement between the base plate’s highest part and the seaming chuck’s lowest part.

It is the seam’s maximum dimension measured in parallel to a can’s axis.

It is the seam’s maximum dimension measured in perpendicular to the chuck’s wall.

This is a critical seam defect in which the can is damaged at the seaming chuck wall’s top portion.

This is also known as a Slipper, Spinner, or Skidder. It is a seam defect in which the  1st and/or 2nd double seam operation is not completely formed around the can’s circumference.

This is a condition in which a seam’s smooth projection is overhanging in the normal seam. It usually occurs when a foreign material or some product is caught in the seam while the double seaming process is undergoing.

This is a critical seam defect in which the body and cover hooks are not interlocking around the can’s circumference.

This is a condition that looks like a false seam wherein the body and cover hooks do not properly interlock. It has a typical length of 1 to 2 inches.

It is a fold found in the lid hook’s metal that is extending from the lid’s cut edge down towards the cover hook’s radius. Sometimes, a spur or sharp vee is found below the radius.

This is a seam defect in which the cut edge of the cover’s hook distorts downwards but does not actually fold.

In this condition, the seam will have a sharp and pointed edge which indicates that the seam was forced on the seaming chuck’s top portion.

This is an irregularity in the can’s seam in which a sharp portion is protruding from the double seam’s bottom. This is typically accompanied by vees or pleats in the cover’s hook.

Waves or irregularities found on the cover hook’s face.

All of the terms mentioned in this article are related to the sealing process which is done using a can seaming machine . You may have noticed that the last terminologies discussed are double seam defects. If you want to know more about these double seam defects, you can read more here. It might also help you understand these terms better if you familiarize yourself with the double seaming process.

5 Ways to Make Money From Your Knitting