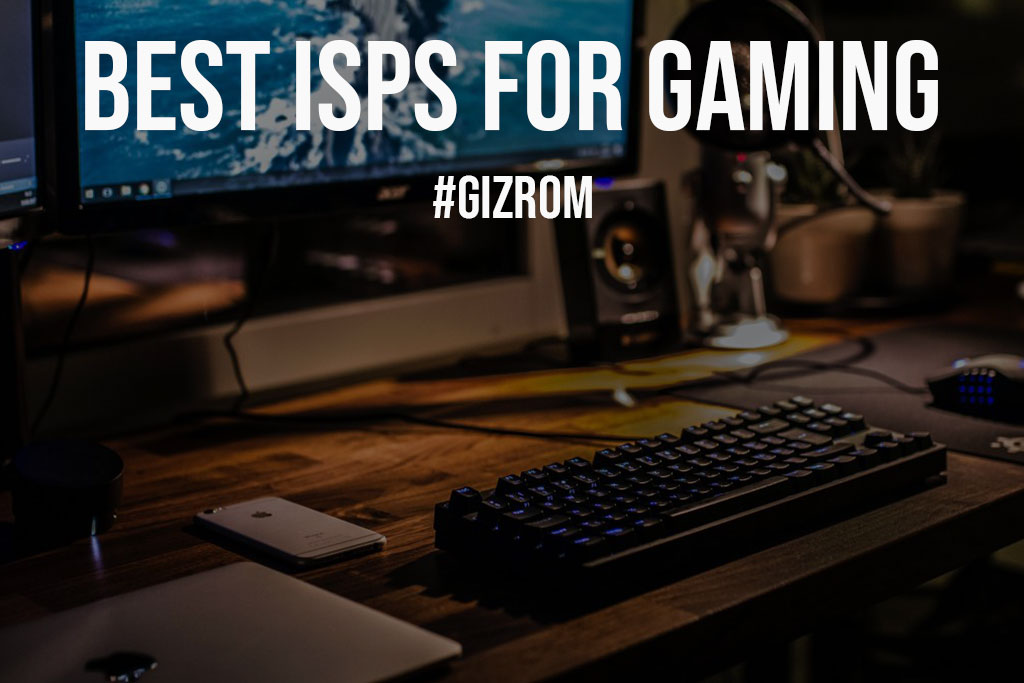 Everyone knows that lag is the worst aspect of gaming. As a result, choosing an internet provider with the quickest download speeds and the lowest latency in your location is critical. Despite the fact that there are various internet service providers, locating the finest internet in your area might be difficult.

Gaming technology is evolving, and the consoles, as well as the broadband connections that we use, must adapt to keep up. Gone are the days when a gaming connection of up to 10 Mbps was deemed ideal. Now is the era of lightning-fast speed and low latency.

Keeping these points in mind, many prominent internet service providers have started improving their internet speeds. One such example is Optimum, which provides its customers with an internet speed of up to 300 Mbps and if you are fond of gaming, Optimum makes it easy for you by providing efficient internet service for a faster, secure, and more dependable web experience.

So, if you are heavily invested in gaming and are thinking of switching providers then we would recommend you to click on this link: https://www.localcabledeals.com/optimum and get a better picture of the deals and packages being offered.

Some providers will not be available in your area, and those that are will have different offerings. Here is a glance at our top selections for the best gaming internet providers in 2022.

Charter Spectrum is one of the country’s largest broadband providers. It provides high-speed internet, cable, and landline phone services in more than 42 states.

Although the costs are a little more than most of its competitors, the lack of commitments, 30-day money-back guarantee, unlimited bandwidth, and no monthly modem rental more than makeup for it.

Also Read: A Guide On How To Play Super Nintendo Games On Android

Xfinity is another great non-fiber alternative that excels in key areas. You attain speeds and performance, and it is smooth sailing no matter what game you are playing. There are several download speeds available from Xfinity.

Cox Communications is one of the country’s largest carriers, with operations in 18 states. It is well known for its cable and high-speed internet services. Cox connects your home to the internet and television via a coaxial cable network. The packages are meant to fulfill the needs of households with basic consumption such as routine surfing, as well as those with heavy streaming, downloading, and gaming.

For high-end consumption, Cox high-speed internet plans provide speeds of up to 150 Mbps, 300 Mbps, and even 1 Gbps. To be honest, all of the packages have a 1TB usage restriction, which is close to unlimited.

If there are several users, these download rates are more than adequate for gaming. Unlike the other providers, Cox gives its consumers an additional benefit. The Cox Elite Gamer Plan is designed to make the most of your gaming time. Customers with Cox Preferred 100 or higher-tier plans can get it as an add-on. At this point, you might be thinking about what its function is.

The general mindset is that this addition will boost your download rates. This is essentially not the case. It will reroute the traffic from your PC to a gaming server utilizing an intelligent server.

This rerouting will take the shortest route possible, for example, while using Google maps to find a specific address, it will show you the quickest route to your desired location.

That is exactly how it works. As a result, you receive lower latency, which is great for first-person shooting games that require a speedy server response.

Despite being unviable in the majority of states, a fiber connection is the Holy Grail for some games. We cannot recommend fiber internet enough, especially if you plan on streaming your gameplay on Twitch. For live streaming and gaming, AT&T fiber provides smooth, symmetrical, and quicker download as well as upload rates.

Although RCN’s coverage region is limited, its pricing is among the most competitive internet providers. Its fiber network is gradually expanding, but service is currently limited to major metropolitan areas.

Verizon puts its entire focus on customer service, as it believes that customers make or break a business. Apart from being the very best in handling customer complaints, Verizon also makes it to the top of the list when it comes to fiber-optic technology.

Moreover, they also give you the option of customizing your plan as soon as you pair it up with a TV.

Verizon’s secret recipe includes the Fios Gigabit Connection, which essentially is the swift, fiber optic internet that reduces lag as well as buffering. Fiber-optic networks transfer data by emitting light through hair-thin strands of optically clean glass, as opposed to cable internet, which transmits data via metallic lines as well as connectors that are more susceptible to corrosion from harsh conditions.

For gamers, this means more consistent, faster gaming with less lag and latency.

Whatever service provider you choose, always connect to the internet with an Ethernet cable when playing online games to ensure a more stable, faster, and dependable connection with lower ping.

What are the Prerequisites of CSM training?

How Long Does It Take to Max Level Without Destiny 2 Carry Service?