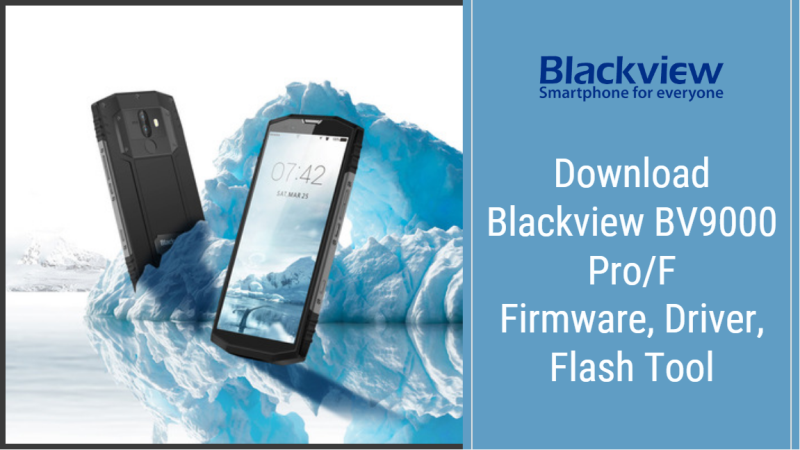 This year, Blackview released Blackview BV9000 PRO/F with Android 7.0 (Nougat). This device runs on 2.6 GHz octa-core MediaTek MediaTek MT6757CD processor and it comes with 6 GB of RAM. This device comes with 5.7 inches IPS LCD capacitive touchscreen with 720 x 1440 pixels. It has 128 GB of internal storage.