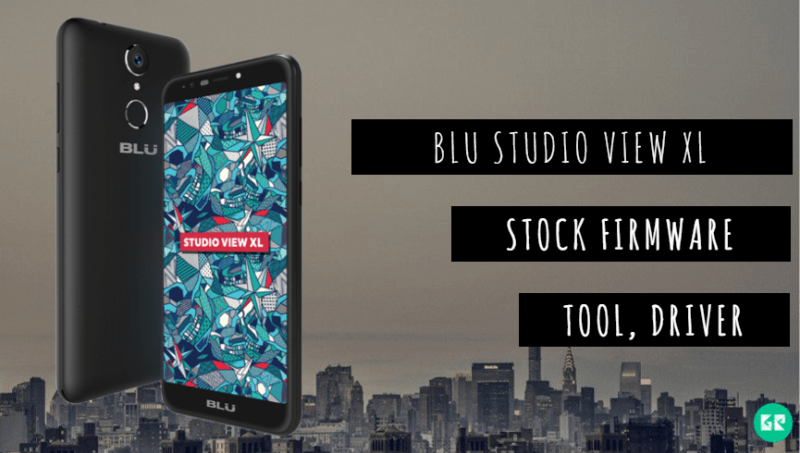 The BLU Studio View XL gives you dual 13-megapixel rear camera to capture a good quality image and 05-megapixel in front facing the camera for selfies. It has Removable Li-Po 3000 mAh battery. The sensors in this device are a Proximity sensor, Accelerometer, Ambient light sensor, Gyroscope and fingerprint.

We have uploaded latest Studio View XL firmware, SP Flash tool and MTK driver in a single zip file so you can download directly from our site. This firmware helps you to many software issues and also unbrick BLU Studio View XL.